REBEL WITHOUT A CAUSE: Blu-ray (Warner Bros. 1955) Warner Home Video 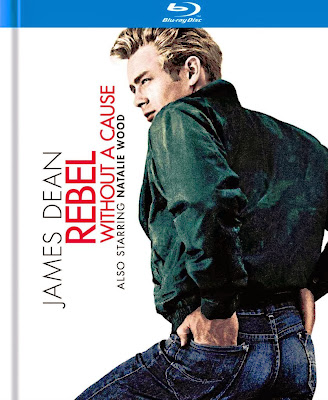