HISTORY IS MADE AT NIGHT: Blu-ray (UA, 1937) Criterion Collection

All but forgotten, director, Frank Borzage was one of Hollywood’s go-to, steadfast perfectionists in an age, literally, to have bred such artisans en masse. Collectively, Borzage’s pictures made money, arguably, leaving very little ‘wiggle room’ for him to be considered either experimental or an auteur within the assembly-line system of these manufactured images. Yet, in a prolific career spanning the girth of the biz, from 1913 to 1961, the year before his death from cancer, Borzage built upon an enviable understanding of human nature, how best to take its less than altruistic pursuits and make them palpably engaging, even tragic, but always bittersweet and compelling. Borzage had an intuition about actors, perhaps because he had begun his career as one in 1912 and to remain in front of the camera until 1917, two years after having assuaged into the director’s chair with his debut, The Pitch o’ Chance (1915). An admirer of German expressionist director, F.W. Murnau, Borzage evolved a
Post a Comment
Read more 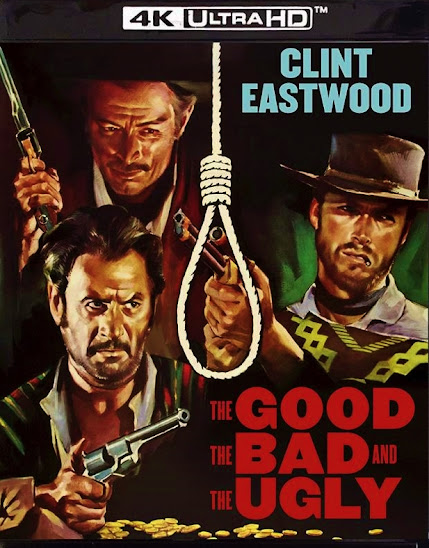 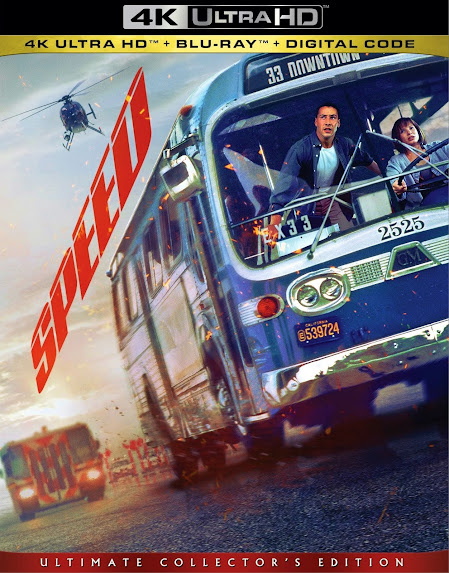 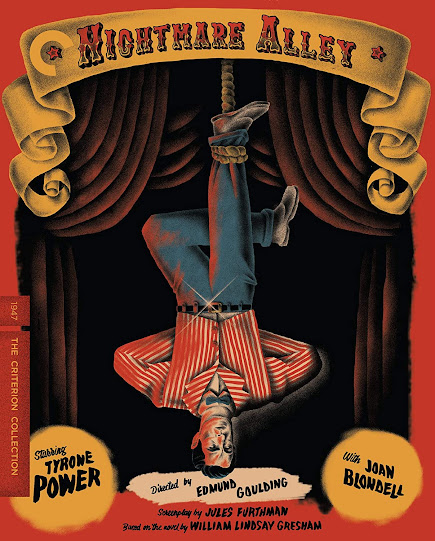