A bumper crop of Rodgers and Hart’s mega-hits, and virtually every major musical star working at MGM then, are poured into director, Norman Taurog’s Words and Music (1948) – a thinly disguised rekindle of the magic in Richard Whorf’s fictionalized biopic of composer, Jerome Kern, Till The Clouds Roll By (1946). The formulaic results of taking a hit back catalog and fitting bits of connective dialogue between its cavalcade of songs, while far from original, is nonetheless enchanting, the sight of a thoroughly bubbly, June Allyson, escorted by the Blackburn twins, warbling ‘ Thou Swell’ from R&H’s A Connecticut Yankee , or Perry Como, effortlessly cooing, ‘ Mountain Greenery’ from The Garrick Gaieties , just two of the shockingly plentiful 22 songs featured, with other memorable highlights going to Judy Garland and Mickey Rooney, in the competition number, ‘I Wish I Were In Love Again’ , and Garland, thereafter given her breathtaking solo, ‘Johnny One-Note’.  “Aaaahhhhhhhh!” Alt
Post a Comment
Read more 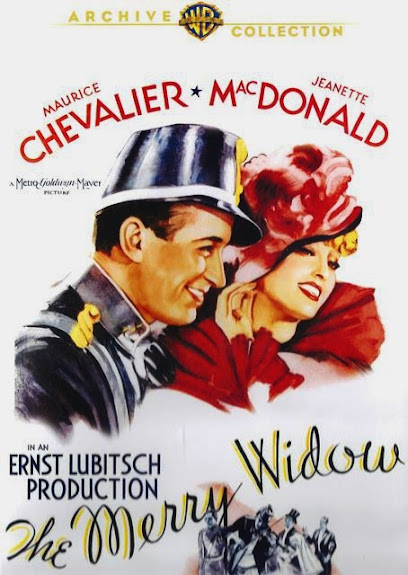 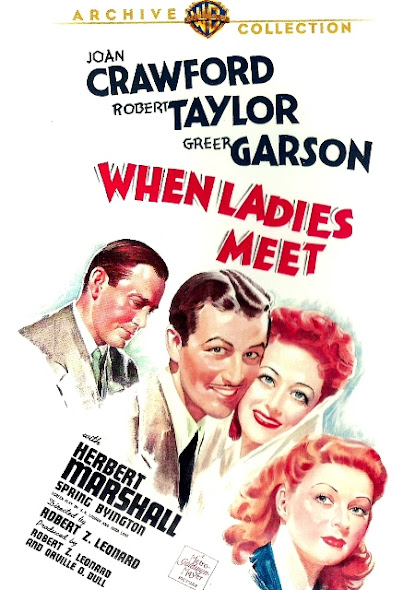 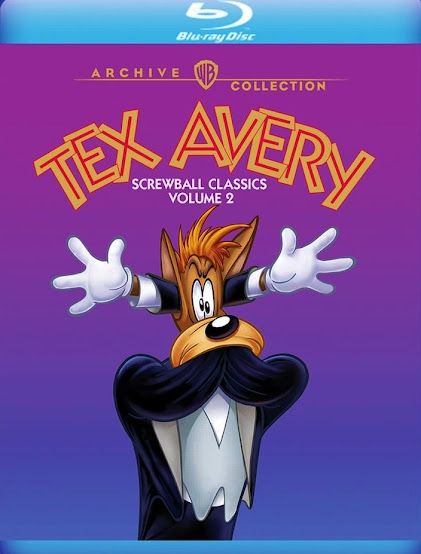 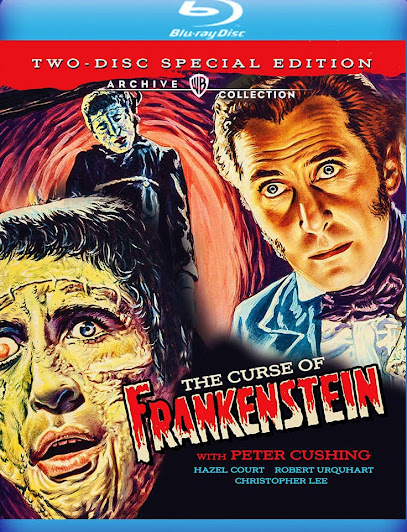