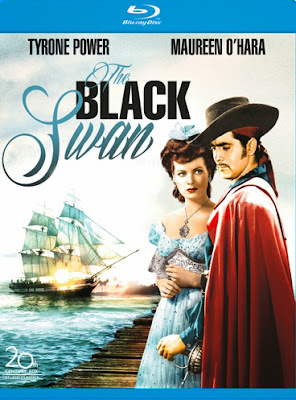 David M. said…
I really enjoy how comprehensive your reviews are, but I especially appreciate that your emphasis is always on the movie itself.
December 1, 2013 at 5:23 AM