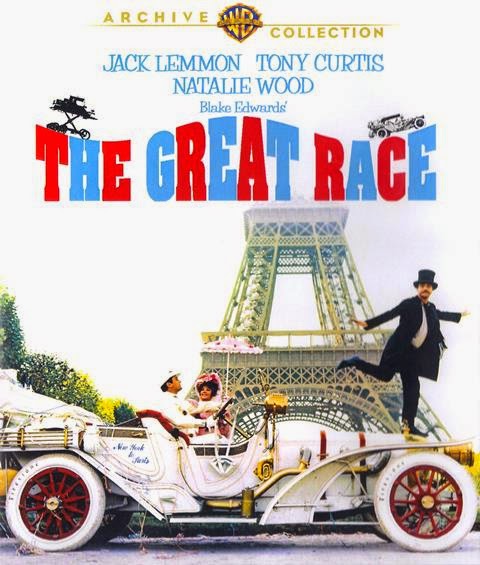 The Rush Blog said…
I didn't find Maggie Dubois overbearing. I did find Leslie Gallant's sexism annoying and was happy to watch Ms. Dubois undermine him in the end.
May 10, 2017 at 5:40 PM 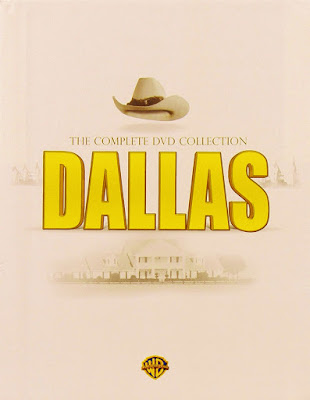